To provide rapid, professional teaching and training in mass spectrometry and scientific English to further scientific research and empower scientists in academia and industry.

The business concept of sciGig is to utilise the extensive background and knowledge in biological mass spectrometry and proteomics of the founder to train and advise other scientists. Such training would encompass design of proteomic experiments, sample preparation for mass spectrometry analysis, basic maintenance and calibration of high-performance liquid chromatography (HPLC) mass spectrometry  (LCMS) equipment, through to method development and data analysis. Additionally, sciGig employs native English speakers who have a specific talent for converting non-native English into clear, direct and concise text that is direct, to the point and easy to understand.

Thus, sciGig not only has the capacity to aid, train and teach scientists to articulate their research findings in a clear and concise way to both publish their existing data; but also, to create and formulate new ideas for grant proposals. sciGig aims to do this for scientists in both the academic and biotechnology and/or pharmaceutical sectors. 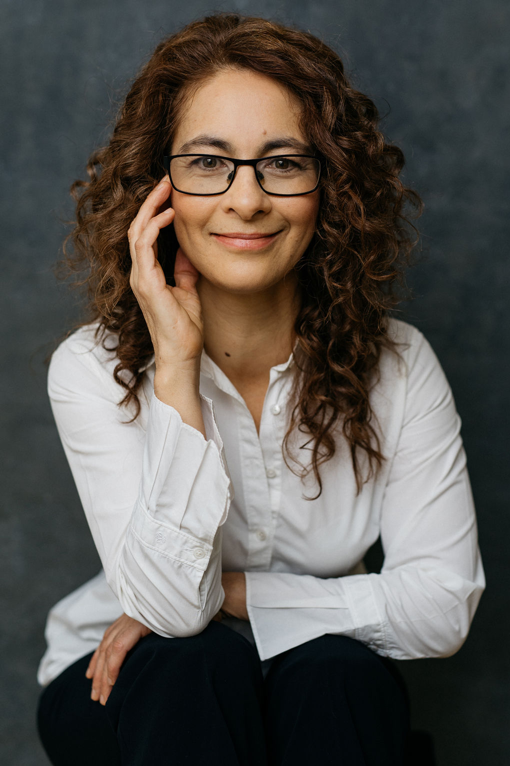 Keiryn is a highly-trained research scientist with more than 25 years’ experience in the field of protein mass spectrometry.  She has a focus on, and specialist skills in, developing mass spectrometry- and proteomic-based methods that have been successfully applied to biological/medical questions. During her research career, she has recruited, led and trained groups of between 5 and 20 scientists and successfully mentored and taught under- and post-graduate students, post-doctoral fellows, technical staff and software developers in the fundamentals of biomolecular mass spectrometry and proteomics.

As the founder of her own one-woman company, she is now applying her extensive skills and background to train and advise other scientists in mass spectrometry and proteomic applications thereof.  In parallel, she also offers non-native English speakers the opportunity to utilise her broad experience as a scientific editor and writer to improve and streamline manuscripts, grants, dissertation theses, business plans and web sites.

If you need advice on general biological mass spectrometry, designing a proteomic experiment, establishing mass spectrometry workflows, project troubleshooting or assistance in writing that manuscript, grant, or business plan; please do not hesitate to contact her on:

Australian by birth, Keiryn obtained her Bachelor of Science degree with Honours at the Department of Biochemistry, University of Tasmania and her Ph.D. at the Department of Chemistry, University of Wollongong, Australia, under the supervision of Professor Margaret Sheil. Following a post-doctoral position at the Australian Proteome Analysis Facility in Sydney, she further trained in some of the most renowned protein mass spectrometry laboratories of the world, including Professor Peter Roepstorff in Odense, Denmark. Following this, Keiryn was employed as a Research Scientist at Protana A/S (also located in Odense), and after the merger of Protana to form MDS Proteomics she was promoted to Director of Analytical Applications.

In 2004, Keiryn joined CeMM Research Center for Molecular Medicine of the Austrian Academy of Sciences as one of the five initial people that established the institute in Vienna, Austria. After 14 years at CeMM, 9 of which were as a group leader of the Mass Spectrometry & Proteomic research group, she founded her own consultancy and editing company, sciGig, and is currently freelancing for different companies and research groups throughout Europe and the Middle East.

Author of approximately 130 publications (google scholar ǀ pubmed), Keiryn was also involved in the large-scale analysis of yeast protein complexes (published back-to back in Nature together with the analogous effort from Cellzome). She is known and respected world-wide and has more than 25 years’ experience in protein mass spectrometry and 4 years’ experience in managing a high-throughput proteomic industrial laboratory.

In the current economic climate, there is an ever-increasing cultural and business trend away from employing full-time staff in favour of a free-market system where temporary positions are commonplace. In this environment, companies and organisations chose to contract independent specialised workers for short-term engagements and completion of specified tasks within a larger project or scope. This so-called [gig economy] (informal noun) is defined as:

‘an economic sector consisting of part-time, temporary, and freelance jobs’

The term [gig] (slang noun) is typically used in reference to musicians and the entertainment industry; however, with the emergence of the gig economy, the definition has broadened to encompass:

Based on the concept of performing ‘science gigs‘, i.e., short-term projects for scientists; in early to mid 2017, Keiryn developed the name of the company, sciGig.

After adoption of the company name sciGig, so began a small ‘play-on-words’. sciGig is highly reminescent of ‘psychic’ and ‘ sidekick’. The definition of these two words are as follows:

[sciGig = psychic] (adjective): having a special mental ability, such that you are able to know what will happen in the future or know what people are thinking, and

[sciGig = sidekick] (informal noun): a close friend or follower who accompanies another on (scientific) adventures, etc.

Subsequently, over the course of approximately one year, the sciGig logo and tag line developed from the similarity of the company name with the term ‘psychic’. The logo thus represents an image of a crystal ball potraying a mass spectrum. Similarly, the tag line ‘we know your needs before you’ grew from the concept that the depth of sciGig’s mass spectrometry-based proteomics is so vast, that sciGig can predict the requirements of researchers venturing into biological mass spectrometry.

The primary colour of the logo is in contrast to the usual standard of red, commonly used in the field of science and technology. Burgundy was chosen because it is a blend between the earthiness of brown and the passion of red and signifies sophistication, seriousness and powerful energy, and provides a sense of high ambition. All key values that sciGig aims to fulfill.